NCAA Division I Football and Basketball is Not "Amateur Athletics," Court Rules 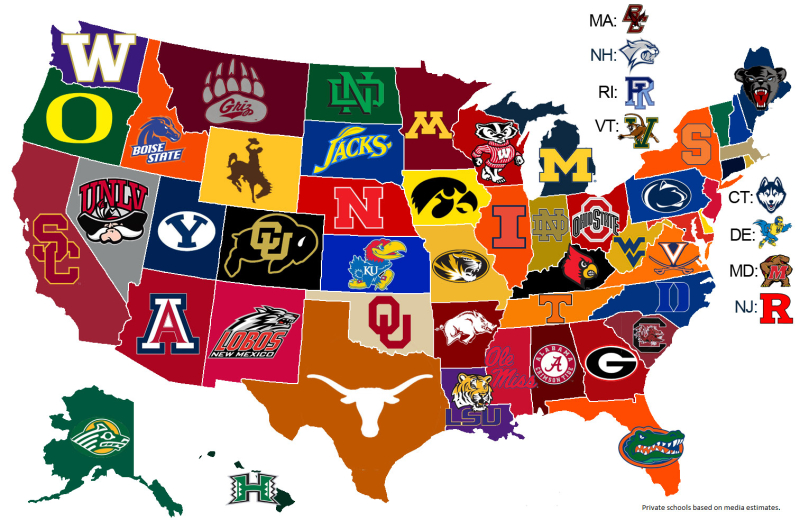 A federal judge in the Northern District of California ruled last week that the NCAA regulations concerning the compensation of Division I football and basketball athletes "lacks any  coherent definition of amateurism" and therefore rules limiting "the compensation [athletes] may receive in exchange for their athletic services" violate federal antitrust law.  The Court issued an injunction prohibiting the NCAA from "fixing or limiting compensation or benefits" provided to Division I football and basketball athletes.  Commentators, such as Ronald Katz writing in The Nation immediately recognized the tax and tax exemption implications:

The court’s opinion was particularly critical of this lack of a definition, stating that the NCAA offered “no stand-alone definition of amateurism either in the NCAA rules or in argument. The ‘Principle of Amateurism,’ as described in the current version of the NCAA’s constitution, uses the word ‘amateurs’ to describe the amateurism principle, and is thus circular. It does not mention compensation or payment.”

As the court sternly pointed out, it would be impossible for the NCAA to take the position that compensating athletes could not be part of amateurism, because the NCAA permits student-athletes to be compensated, by the court’s count, in at least 17 ways. The prime example would be an athletic scholarship, which is worth tens of thousands of dollars, but the other methods of compensation are not trivial. For example, cash equivalent or in-kind awards for post-season bowl or championship play can amount to thousands of dollars. Also, the NCAA disburses money to athletes from two funds, the Student Assistance Fund and the Academic Enhancement Fund, to, as described by the court, “assist student-athletes in meeting financial needs, improve their welfare or academic support, or recognize academic achievement.” The amounts that the NCAA makes available to these funds for distribution are noteworthy: In 2018, the NCAA handed out $84 million from the Student Assistance Fund and $48 million from the Academic Enhancement Fund.

In light of the above facts, the court concluded that the NCAA rules “that permit, limit, or forbid student-athlete compensation and benefits do not follow any coherent definition of amateurism.” Although the judge’s conclusion came in the context of an antitrust case, the opinion has major tax implications.

Here is the inescapable logical conclusion, according to Mr. Katz: