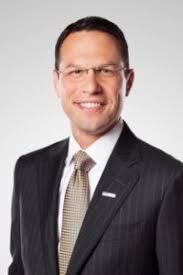 Pennsylvania Attorney General Josh Shapiro announced yesterday that he is seeking to modify consent decrees governing the relationship between the University of Pittsburgh Medical Center (UPMC) and Highmark (a health insurer and health care provider), with the support of Highmark's leadership. According to the AG "UPMC is not fulfilling its obligation as a public charity." More specifically, in the petition his office filed he is asking the Commonwealth Court to:

Alleged violations of UPMC's charitable obligations include "[w]ithholding access to doctors for patients in Williamsport, Pennsylvania whose employers have contracts with a competing health plan" and "[r]efusing to negotiate reasonable payment terms with self-insured employers, resulting in UPMC's unjust enrichment through excess reimbursements for the value of its services."