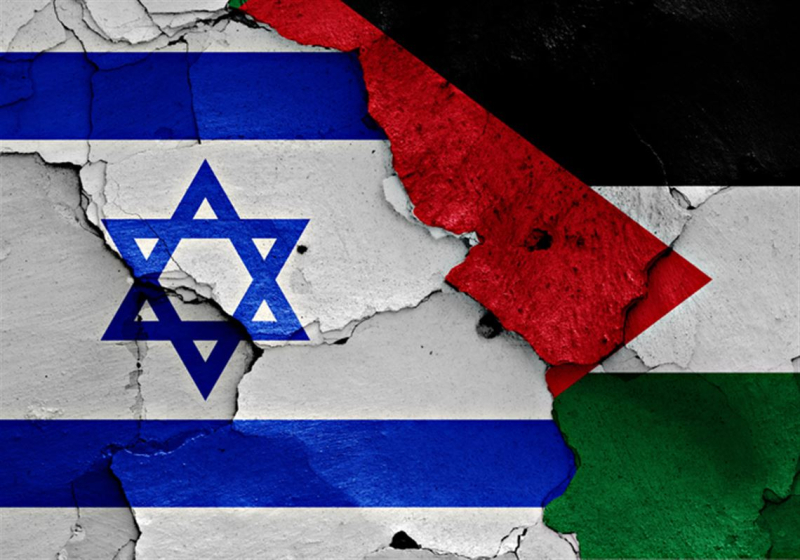 Section 149 of the Canadian Income Tax Act provides for tax exemption for charitable organizations.  To be exempt, a Canadian organization may not operate contrary to Canadian Public Policy.   Canada's Policy  on Occupied Territories and Settlements holds that Israeli control over territories occupied in 1967 -- the Golan Heights, the West Bank, East Jerusalem and the Gaza Strip -- violates the Fourth Geneva Convention and UN Security Council Resolutions 446 and 465.

On January 12, the Canadian Revenue Agency notified the Beth Oloth Charitable Organization of the revocation of its exempt status based on a finding that the organization supports the armed forces of a foreign country -- the Israeli Defense Force -- and uses its funds to support Israel's continued occupation of the Golan Heights, the West Bank, East Jerusalem and the Gaza Strip, in violation of Canadian Public Policy.  As reported in the Canadian Jewish News:

It is our position that these pre-army mechinot [a pre-military induction youth training academy] exist to provide support to the Israel Defence Forces, and that funds forwarded to these mechinot are therefore in support of foreign armed forces,” the CRA said. “While increasing the effectiveness and efficiency of Canada’s armed forces is charitable, supporting the armed forces of another country is not.”  Beth Oloth had explained that it was simply funding teachers to provide religious training. It pointed out that since Israel has mandatory army service, “providing any aid to anyone under the age of 18 may be construed as providing preparation for entrance into the military.” But, it stressed, that was not its position.  The audit also found about $1.2 million in donations to “projects conducted in the Occupied Territories.” However, the names of the projects are blacked out.  The CRA said a charity’s work cannot contradict Canadian public policy. Canada, it stated, does not recognize Israel’s permanent control over territories seized in the 1967 Six-Day War. “Providing assistance to Israeli settlements in the Occupied Territories serves to encourage and enhance the permanency of the infrastructure and settlements, and therefore is contrary to Canada’s public policy and international law,” the CRA said.

The Canadian Revenue Agency's 94 page file and report contains the determination letter and is an interesting read.   For other media coverage see AlJazeera, Middle East Monitor, and Global News.