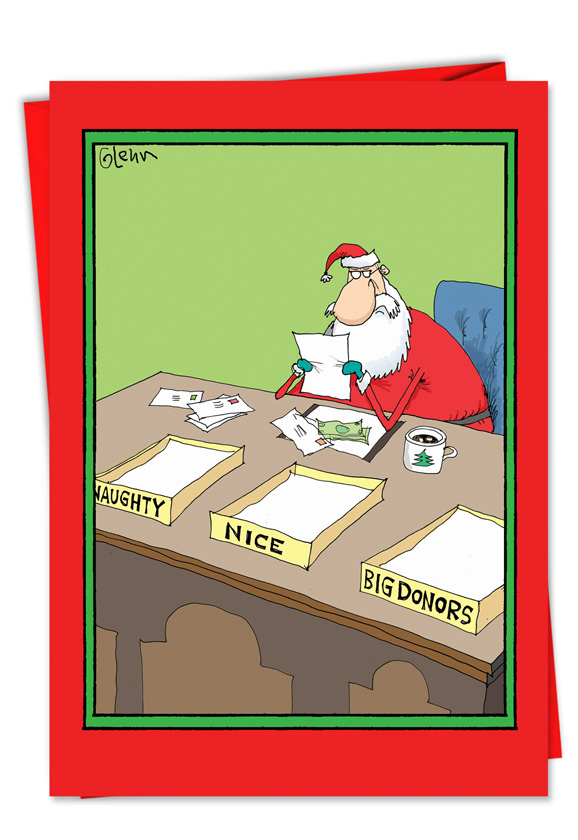 The Institute for Policy Studies has issued a report subtitled, "Top-Heavy Philanthropy and Its Perils to the Independent Sector and Democracy."  Here is a the executive summary:

What are the risks to the autonomy of the independent nonprofit sector—not to mention our democracy—when a growing amount of philanthropic power is held in fewer hands?

A new Institute for Policy Studies report, Gilded Giving 2018: Top-Heavy Philanthropy and Its Risks to the Independent Sector, takes a close look at the impact of increasing economic inequality on the philanthropic sector. Co-authored by Chuck Collins, Josh Hoxie, and Helen Flannery of the Institute for Policy Studies, the report finds that our charitable sector is currently experiencing a transition from broad-based support across a wide range of donors to top-heavy philanthropy increasingly dominated by a small number of very wealthy individuals and foundations.

As we reported in 2016, growing inequity in charitable giving continues to hold risks not only for nonprofits themselves, but also for the nation. This is truer now than ever, as ever-greater proportions of charitable dollars technically qualifying as tax-deductible donations are diverted into wealth-warehousing vehicles such as private foundations and donor-advised funds, and away from direct nonprofits serving immediate needs.

This updated edition of Gilded Giving focuses on the impact of increasing financial inequality on the philanthropic sector, highlights trends that have either arisen or increased in intensity since the initial publication of our report, puts forward several possible implications of these changes, and suggests some solutions.

Our charitable sector is currently experiencing a transition from broad-based support across a wide range of donors to top-heavy philanthropy increasingly dominated by a small number of very wealthy individuals and foundations. This has significant implications for the practice of fundraising, the role of the independent nonprofit sector, and the health of our larger democratic civil society.

This report calls for an urgent reform of the philanthropic sector to encourage broader giving, protect the health of the independent sector, discourage the warehousing of wealth in private foundations and donor-advised funds, and increase accountability to protect the public interest and the integrity of our tax system.

Changes in the rules governing philanthropy should include:

To fully address the risks of top-heavy philanthropy, however, policymakers will need to not only reform the rules of charitable giving, but also establish policies to reduce, over time, concentrations of wealth and power in our society at large. This would include restoring steeply progressive income and wealth taxation, and closing loopholes.