"The Politics of Donations: Are Red Counties More Donative Than Blue Counties?" 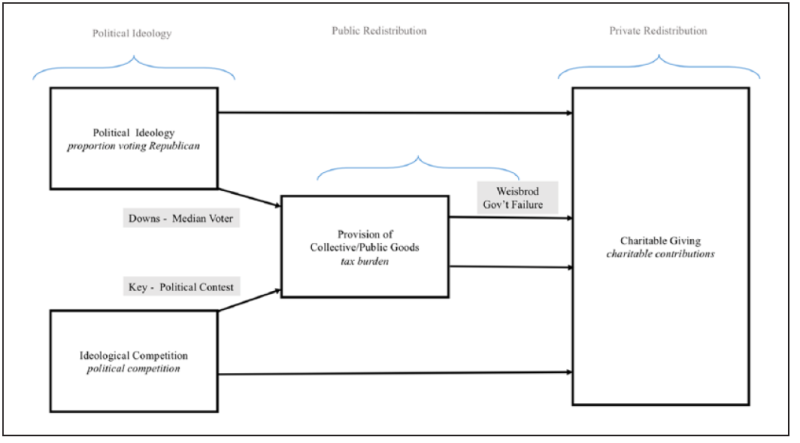 Researches have published a study entitled "The Politics of Donations:  Are Red Counties More Donative Than Blue Counties?" one of the interesting conclusions of which indicate that as political competition increases within counties, charitable giving decreases most likely because donors worry that their donations will be used to support causes of which they disapprove along political lines.  Here is the summary: