Can a Community Hospital Stick to its Mission When it Goes For-Profit?

From a recent NPR report:

From 2013 to 2017, nearly 1 in 5 of the nation's 5,500-plus hospitals were acquired or merged with another hospital, according to Irving Levin Associates, a health care analytics firm in Norwalk, Conn. Industry analysts say for-profit hospital companies are poised to grow more rapidly as they buy up both for-profits and nonprofits — potentially altering the character and role of public health-oriented nonprofits.  Nonprofit hospitals are exempt from state and local taxes. In return, they must provide community services and care to poor and uninsured patients — a commitment that is honored to varying degrees nationwide.  Of the nation's 4,840 general hospitals that aren't run by the federal government, 2,849 are nonprofit, 1,035 are for-profit and 956 are owned by state or local governments, according to the American Hospital Association.  In 2017, 29 for-profit companies bought 18 for-profit hospitals and 11 not-for-profits, according to an analysis for Kaiser Health News by Irving Levin Associates. 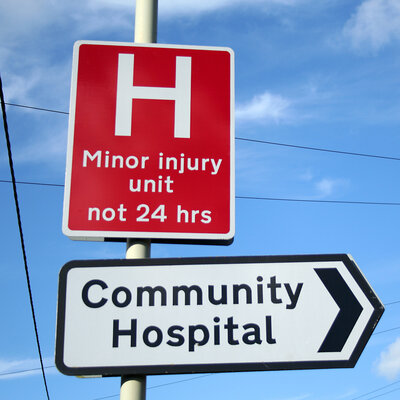