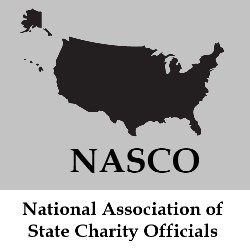 The long-planned Single Portal for state charity registration just went live for the first two pilot states, Connecticut and Georgia. A second cohort of at least five states is expected to join them by January 2019, according to the website's FAQs. The site is operated by the Multistate Registration and Filing Portal, Inc., which is described as a section 501(c)(3) organization that is also an instrumentality of government formed by state charity officials. I assume not coincidentally, the site went live just before this year's National Association of Attorneys General/National Associate of State Charity Officials conference in Baltimore, scheduled for October 1st thru 3rd. The agenda for Monday, which is open to the public, is available here.