"Weed Ballots and the Constitution" 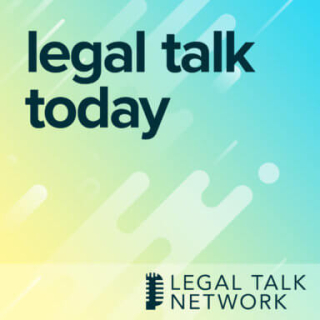 The title of this post is the title of this segment to which I contributed at the Legal Talk Network.  I was quite gratified when folks from the Network reached out to me after my post-election post here titled "After big (red) marijuana reforms, is it time for a Raich 2.0 challenge to federal marijuana prohibition?."  It was an abosulte joy to speak at length with Laurence Colletti, producer at Legal Talk Network, about my (crazy?) ideas concerning possible constitutional challenges to federal marijuana prohibition. Here is how the segment is set up:

Is it unconstitutional for the federal government to ban marijuana? In 2005, it wasn’t according to the U.S. Supreme Court in Gonzales v. Raich.  But with more states legalizing marijuana in the 2020 election, does that same analysis apply?

Professor Douglas Berman from The Ohio State University Moritz College of Law breaks it down.

Especially because I fear that legislative action to reform federal marijuana laws may still be a long time off, I continue to believe would-be reformers ought not forget litigation as a means to advance overdue reforms.