"The heterogeneous effect of marijuana decriminalization policy on arrest rates in Philadelphia, Pennsylvania, 2009–2018" 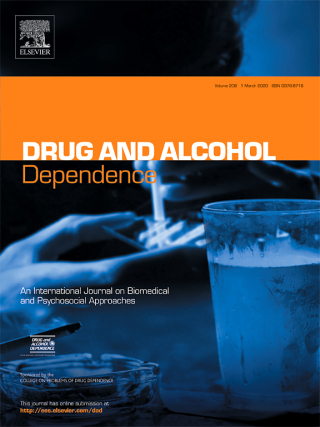 Using a comparative interrupted time series design, we assessed whether the onset of marijuana decriminalization in Philadelphia County was associated with reduction in arrests rates from 2009 to 2018 compared to Dauphin County.  Stratified models were used to describe the differential impact of decriminalization across different demographic populations.

Findings suggest an absolute/relative reduction for possession-based arrests post-decriminalization; however, relative disparities in sales/manufacturing-based arrests, specifically for African Americans, increased.  More consideration towards the heterogeneous effect of marijuana decriminalization are needed given the unintended harmful effects of arrest on already vulnerable populations.