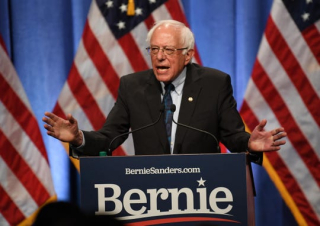 In August, Senator Bernie Sanders released this extended plan detailing a wide array of criminal justice reform proposals.  Unsurprisingly, one plank of his broader reform plan included a commitment to "legalize marijuana and vacate and expunge past marijuana convictions, and ensure that revenue from legal marijuana is reinvested in communities hit hardest by the War on Drugs."  Today, as detailed on this campaign page, Senator Sanders has provided a lot more of his proposed particulars for marijuana reform and here are excerpts:

As president, Bernie will:

Legalize marijuana in the first 100 days with executive action by:

Vacate and expunge all past marijuana-related convictions.