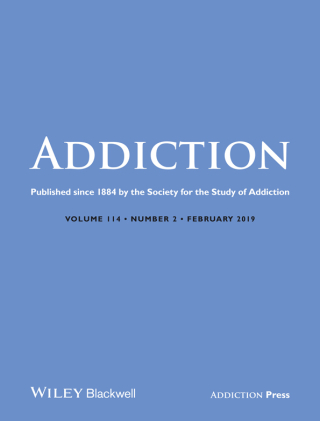 A growing body of evidence suggests that cannabis impairs driving ability.  We used mortality data to investigate whether the commercial sale of cannabis for recreational use affected traffic fatality rates both in states that legalized it and in neighbouring jurisdictions.

Interrupted time–series of traffic fatality rates adjusted for seasonality and autocorrelation.  Changes are reported as step and trend effects against a comparator of states that had not implemented medicinal or recreational cannabis during the study period (2009–16).  Sensitivity analyses added a 6‐month ‘phase‐in’ to account for lags in production. Meta‐analyses were used to derive pooled results.

The combination of step increases and trend reductions suggests that in the year following implementation of recreational cannabis sales, traffic fatalities temporarily increased by an average of one additional traffic fatality per million residents in both legalizing US states of Colorado, Washington and Oregon and in their neighbouring jurisdictions.