"Medical Cannabis Legalization and Opioid Prescriptions: Evidence on US Medicaid Enrollees during 1993‐2014" 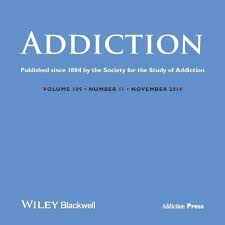 While the US has been experiencing an opioid epidemic, 29 states and Washington DC have legalized cannabis for medical use.  This study examined whether statewide medical cannabis legalization was associated with reduction in opioids received by Medicaid enrollees.

Statewide medical cannabis legalization appears to have been associated with reductions in both prescriptions and dosages of Schedule III (but not Schedule II) opioids received by Medicaid enrollees in the US. Supporting Information