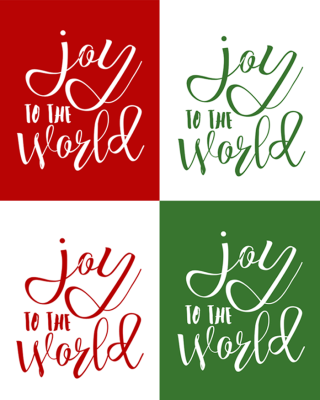 The title of this post is the headline of this AP article which provides an interesting review of ganja gifting goings-on this holiday season.  Here are excerpts:

Peter Bernard’s Yuletide plans include dressing up in a tuxedo emblazoned with marijuana leaves, donning a green Santa hat and doling out cookie bars made with marijuana to his friends from a big pillowcase. “That’s me exercising my right to give marijuana this Christmas,” said Bernard, a Taunton, Massachusetts, pot lover who heads the Massachusetts Growers Advocacy Council when not doubling as “Pot Santa” at events for weed enthusiasts.

Not everyone’s plans are quite so flamboyant, but for many pot lovers, this Christmas is much more about reefer than wreaths. Gift-giving has long been a part of marijuana culture, and the drug’s newly legal status is a source of Yuletide celebration in four states.

Voters in California, Nevada, Maine and Massachusetts voted to legalize recreational marijuana last year, and some residents of those states will legally stuff stockings with spliffs for the first time this Christmas. Because retail sales are operating in only one of those states — Nevada — Bernard and others excited about legalized pot said homegrown marijuana is one particularly popular gift.

“I figure, I’ve got all this pot, I might as well just give it away for Christmas,” said James MacWilliams, of Portland, Maine, who started growing weed when it became legal and is giving away fancy jars of his stash this year. “I told my friends, you’re all getting a little bit of pot for Christmas.”...

Statistics about legal sales of marijuana suggest a modest bump around the holidays. In the four states where it was already legal, Alaska, Colorado, Oregon and Washington, it has been “generally a good month,” slightly ahead of November and January, said Roy Bingham, chief executive officer of BDS Analytics, a firm that compiles data about the pot industry. December sales accounted for 9.38 percent of sales revenue in Colorado last year, which is one percentage point above average, according to statistics provided by the firm....

Legalization means pot lovers can legally do something they’ve always done, which is give away marijuana to people they love, said Aaron Smith, executive director of the National Cannabis Industry Association. “People consume cannabis on the holidays and they always have,” Smith said. “Now they are doing so through a regulated system.”

The drug remains illegal on the federal level, which means activities such as driving it across state lines or sending it through the mail are off limits. An elderly couple was arrested near Bradshaw, Nebraska, on Tuesday with about 60 pounds of marijuana they described as future Christmas gifts.

History of Marijuana Laws in the United States, Recreational Marijuana Commentary and Debate, Who decides | Permalink