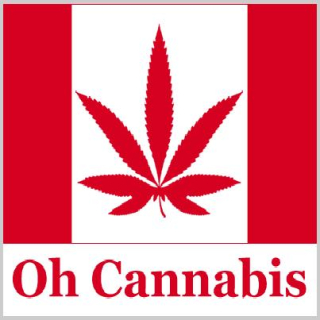 The federal Liberal government has finally launched its long-awaited effort to legalize recreational marijuana, setting in motion a host of sweeping policy changes for public safety and health across Canada.

The suite of bills — which would establish 18 as the minimum legal age to buy pot — was introduced in the House of Commons by Justice Minister Jody Wilson-Raybould, Public Safety Minister Ralph Goodale, Health Minister Jane Philpott and Foreign Affairs Minister Chrystia Freeland.

A government news release promises a “strict legal framework” for the production, sale, distribution and possession of pot, and says selling cannabis to a minor would for the first time become a specific criminal offence.

It also promises “significant penalties” for those who engage young Canadians in “cannabis-related offences” and a “zero-tolerance approach” to drug-impaired driving....

The bills are sure to come under heavy scrutiny in the coming weeks and months as Ottawa and the provinces and territories hash out the finer jurisdictional details of major issues like distribution and law enforcement.  Health Minister Jane Philpott says criminalizing cannabis has not deterred use among young people, noting products like alcohol and tobacco are legally available with restrictions.

Once passed, the Liberal bills introduced today would make Canada the first member of the G7 to legalize marijuana for recreational use across the country.

There are lots of reasons this is a very big deal, though I do not know enough about Canadian politics to predict with any certainty whether it is really likely that marijuana will be fully legal and a consumer product in just a little over a year.  Particulars aside, if Canada is truly on a certain path to full legalization in the not-too-distinct future, I think marijuana-reform-friendly states that border Canada – particularly Michigan, New Hampshire and Vermont – have yet another reason to seriously consider full legalization in order to avoid the likelihood of lots of US citizens heading up north to get legal marijuana.