ESPN highlights NFL players, past and present, eager to use medical marijuana rather than opioids for pain relief 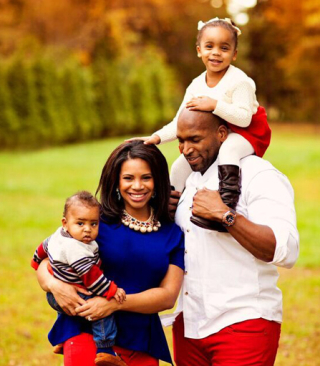 Regular readers know I am regularly eager to spotlight the role that elite athletes are playing in recasting conversations about the use of medical marijuana.  Consequently, I was pleased to see ESPN now giving some attention to these issues through these new pieces detailing how current and former NFL players are thinking about these issues:

The last of these articles is quite lengthy and should be quite interesting for all NFL fans as well as all persons interested in marijuana reform issues.

The reality of where a large number of NFL teams/players are located serves as another reason why the 2016 election ballot initiatives on marijuana reform are so significant. Five NFL teams are located in three of the states voting on recreational marijuana reform (the Cardinals, Patriots, Raiders, Rams and 49ers), and three are located in one state voting on medical marijuana reform (Buccaneers, Dolphins and Jaguars). If reforms pass in all these states, I think it gets harder still for the NFL to continue to aggressively prohibit its players from engaging in behaviors that their fans can lawfully engaging in within the state in which the team is located.

Indeed, the story surrounding Eugene Monroe and his involvement in the medical marijuana industry in Maryland reinforces my belief that the medical marijuana initiative in Florida could be among the most consequential this fall. Notably, as Eugene Monroe's dynamic website highlights, not only is Monroe's commitment to medical marijuana research and reform as significant passion for him, but he started his career by playing for four years with the Jacksonville Jaguars. I suspect Monroe still have plenty of professional and personal connections in the Jacksonville area, and that he may look to expand his medical marijuana advocacy and activities in the Sunshine State if voters there enact the significant marijuana reform constitutional amendment next week.

Mr. Berman:
I could not agree more with the fact the the NFL should re-think their approach to cannabis and its players. HelloMD made a short 10 minute film that was showcased at the Mill Valley Film Festival this year highlighting this issue featuring ex-NFL player Ryan McBean. The link is here. https://youtu.be/YcBN5JHxX9A
Please feel freeto share it with your readers.