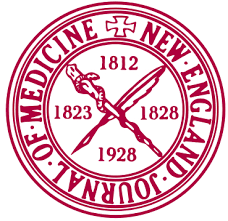 A helpful colleague made sure I saw that the latest issue of the New England Journal of Medicine has two short "perspective" pieces discussing some of the important public health issues emerging in Colorado as it experiments with recreational marijuana reform.  Here are links to the pieces with their abstracts:

In states where marijuana has been legalized, new edible marijuana products raise public health concerns, including a risk of consumption by children.  States have only partially addressed these risks, which are likely to be amplified as other states follow their lead.

Medical Marijuana's Public Health Lessons — Implications for Retail Marijuana in Colorado by T.S. Ghosh and Others