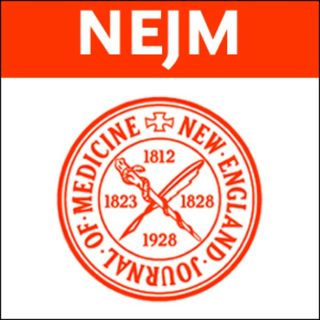 The question in the title of this post is prompted by this new AP report headlined "Study ties more deaths, types of disease, to smoking."  Here are excerpts:

Breast cancer, prostate cancer, and even routine infections.  A new report ties these and other maladies to smoking and says an additional 60,000 to 120,000 deaths each year in the United States are probably due to tobacco use.

The study by the American Cancer Society and several universities, published in Thursday's New England Journal of Medicine, looks beyond lung cancer, heart disease and other conditions already tied to smoking, and the 480,000 U.S. deaths attributed to them each year.

"Smokers die, on average, more than a decade before nonsmokers," and in the U.S., smoking accounts for one of every five deaths, Dr. Graham Colditz, an epidemiologist at Washington University School of Medicine in St. Louis wrote in a commentary in the journal.   The report shows that current estimates "have substantially underestimated the burden of smoking on society," he wrote.   About 18 percent of U.S. adults smoke....

Researchers looked at nearly 1 million Americans 55 and older taking part in five studies, including the National Institutes of Health-AARP Diet and Health Study, since 2000.  They tracked the participants' health for about 10 years and compared deaths from various causes among smokers, never smokers and former smokers, taking into account other things that can influence risk such as alcohol use.

Death rates were two to three times higher among current smokers than among people who never smoked.  Most of the excess deaths in smokers were due to 21 diseases already tied to smoking, including 12 types of cancer, heart disease and stroke.  But researchers also saw death rates in smokers were twice as high from other conditions such as kidney failure, infections, liver cirrhosis and some respiratory diseases not previously tied to smoking.