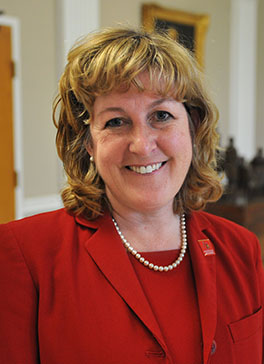 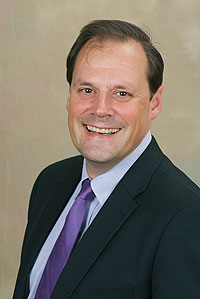 Susan Duncan, Dean of the University of Mississippi School of Law, has been installed as President of Scribes—The American Society of Legal Writers. She follows the presidency of Professor Mark E. Wojcik of the UIC John Marshall Law School, who completed his term of office last Friday and passed the gavel to Dean Duncan.

Dean Duncan has served in national leadership positions on several boards that focus on the development of new legal writing professors. She was President of the Legal Writing Institute from 2006 to 2008 and was the 2007 Chair of the Association of American Law Schools Section on Legal Writing, Reasoning, and Research. She also was the representative of the Association of Legal Writing Directors to the American Bar Association Council for the Section on Legal Education and Admissions to the Bar. Dean Duncan was also Associate Executive Editor from 2006-2011 for the Journal of Law and Education.

Dean Duncan frequently presents on legal writing and education law topics. Her work has been honored by the 2010 Louisville Bar Association Award for Distinguished Service, the 2014 Distinguished Alumni Award from Louis Brandeis School of Law, and the 2016 Kentucky Bar President Special Service Award. Dean Duncan is the first woman to serve as Dean of the University of Mississippi Law School other than in an interim capacity. Her teaching and research interests include lawyering skills, education law, and restorative justice.

Justice John Browning of Texas was installed as the Vice-President and President-Elect of Scribes.