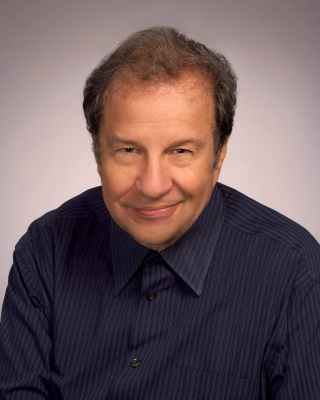 A memorial service is being held this afternoon at Chicago-Kent College of Law in Chicago.

Ralph Brill began his teaching career by teaching legal writing at the University of Michigan in 1960 and he then joined the faculty of the Chicago-Kent College of Law in 1961. He served as associate dean from 1970 to 1973, and acting dean from 1973 to 1974. He was the director of the school's legal research and writing program for 14 years. At the time of his death he was Professor of Law Emeritus at Chicago-Kent. In addition to teaching legal writing, he taught torts, products liability, advanced torts, and seminars on current issues in tort law and famous trials in history.

Ralph was frequently recognized for his contributions to legal writing education. He received these awards: 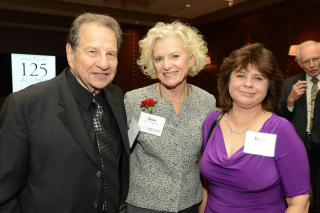 In 1997, Ralph Brill, Susan L. Brody, Christina L. Kunz, Richard K. Neumann, Jr., and Marilyn R. Walter collaborated on the first edition of the ABA Sourcebook on Legal Writing Programs. This book compiled information on existing programs of legal writing and gave recommendations for optimal programs. Recommendations included suggestions on class sizes and commentary on the need to improve the status and salary of legal writing professionals in order to enhance skills training in general.

His legacy at Chicago-Kent continues.

Ralph Brill was greatly loved in the legal writing community. We share our deepest condolences with his family, colleagues, and students and with Karin Mika, his partner since 2006.

Click here for another tribute to Ralph on the Legal Skills Prof Blog.

Ralph was an amazing man. Not only was he central to the field of Legal Writing and an amazing advocate for us all, he was also a kind and warm human being. Although I have many memories of Ralph over the years, the one that comes to mind first is of a dinner at the LWI conference in Portland with Karin and him. I was mesmerized by his continued passion and taken by how he really listened to people and treated them with respect. Those are the qualities I will always associate with Ralph.