When Judges Change Their Minds 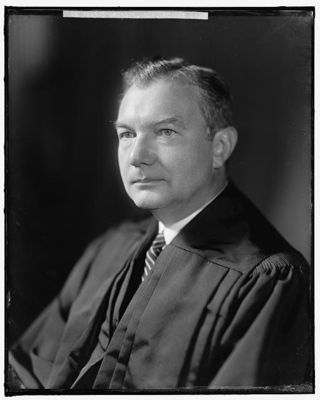 Justice Jackson is widely considered as one of the greatest legal writers of all time. In a concurring opinion in McGrath v. Kristensen, 340 U.S. 162, 176-78 (1950), Justice Jackson wrote to explain why he joined the opinion of the Supreme Court when it was contrary to an Attorney General opinion written under his name just 10 years earlier. He wrote: "I am entitled to say of that opinion what any discriminating reader must think of it -- that it was as foggy as the statute the Attorney General was asked to interpret."

He then stated that there was no lack of precedent "for ways by which a judge may recede from a prior opinion that has proven untenable and perhaps misled others." He noted that Baron Bramwell had "extricated himself from a somewhat similar embarrassment by saying, 'The matter does not appear to me now as it appears to have appeared to me then.'" 340 U.S. at 233 (Jackson, J., concurring)(citing Andrew v. Styrap, 26 L.T.R. (N.S.) 704, 706).

And after citing other examples from Justice Story and Dr. Johnson, Justice Jackson quoted Lord Westbury, who, it was said, "rebuffed a barrister's reliance on an earlier opinion of his Lordship" by stating "I can only say that I am amazed that a man of my intelligence should have been guilty of giving such an opinion." Justice Jackson said that if there were "other ways of gracefully and good naturedly surrendering former views to a better considered position," he invoked them all.