the impact of Scalia's writings and writing style

Scott Fraley, the LRW director at Baylor, and his colleague Matt Cordon, director of the school's legal writing center, were recently interviewed about Justice Scalia's death and the impact of his writings and writing style.  You can find that interview here.

On April 15, Scribes will host a CLE at John Marshall Law School in conjunction with a reception honoring Life-time Achievement Award Winners Judge Frank Easterbrook and Judge Richard Posner in a Q&A session with Bryan Garner.

How to Prune Jargon From Your Writing

The February 19, 2016 issue of The Chronicle of Higher Education includes a helpful article called "How to Prune Jargon From Your Writing." Although the article focuses on academic writing, its advice would easily apply to many types of legal writing. Two tips in the article are (1) to "talk out your text" and (2) to have someone outside of your discipline read your draft. The article is by Theresa MacPhail, an assistant professor at the Stevens Institute of Technology. 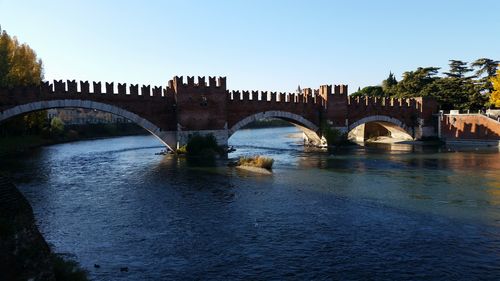 The first round of acceptance letters is now going out for proposals to present at the upcoming Global Legal Skills Conference, May 24-26, 2016 at the University of Verona Department of Law. The conference is followed by a day trip to Padua.

Professors from at least 15 countries submitted proposals for the conference, which is co-sponsored by The John Marshall Law School of Chicago where it was first held. This year marks the 11th time that the conference has been held. Previous conferences have also been held in Mexico, Costa Rica, Italy, and Washington, D.C.

Although the first round of proposals has already closed, proposals are still being accepted on a space-available basis until March 31, 2016.

Nominations are also still open for the GLS Awards to be presented in Verona.

"Better than a thousand days of diligent study is a single day spent with a great teacher." 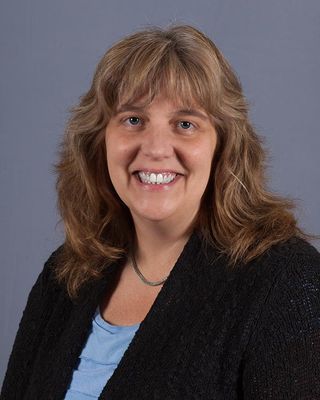 Widener University Commonwealth Law School announced that the university’s Board of Trustees acted upon the recommendation of the law school faculty to award tenure to Anna.

Professor Hemingway is the director of the Legal Methods Program at Widener Law Commonwealth. In January, she presented at the annual meeting of the Association of American Law Schools as part of the panel discussion on the arc of the career for legal writing faculty organized by the AALS Section on Legal Writing, Reasoning, and Research.

We join her colleagues in congratulating Anna Hemingway.

And here is the second part of the 2008 video of Justice Antonin Scalia's remarks upon receiving the Lifetime Achievement Award from Scribes--The American Society of Legal Writers.

In his remarks at the Scribes Annual Meeting in 2008 in New York, U.S. Supreme Court Associate Justice Antonin Scalia surprised the audience by disclosing that he had been a legal writing teacher. Here's Part 1 of his remarks that day, when he received a lifetime achievement award from Scribes -- The American Society of Legal Writers.

Learning is Not Attained by Chance

"Learning is not attained by chance, it must be sought for with ardor and attended to with diligence."