The Faculty Lounge has a post on the potential effects of ultimate bar passage:

The proposed new Standard 316 has twice been rejected by the ABA House of Delegates. Despite that, ABA rules permit the Section Council to "reaffirm and adopt" the proposed revision to Standard 316. It is widely expected that they will do so."

Of these, 14 law schools reported two-year Ultimate Bar passage percentages below 75% for both 2015 and 2016 graduates." 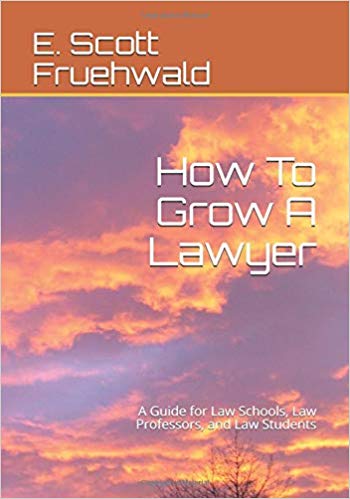