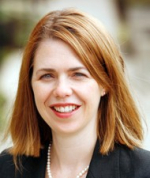 For those interested in McDonnell Douglas, here are the top 5 developments over the last year.