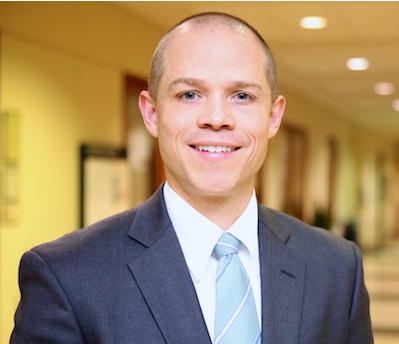 Friend-of-blog Brad Areheart has just posted his fascinating article on accommodations, the ADA and the PDA (forthcoming in the Alabama Law Review).  The article provides a great examination of this area of the law, and is definitely worth taking a look at if you are interested in these issues.  The abstract is below:

Courts have interpreted the Americans with Disabilities Act (ADA) and the Pregnancy Discrimination Act (PDA) not to affirmatively require accommodations for pregnant workers. This has generated protest and led all three branches of the federal government to address the issue of pregnancy rights. The Pregnant Workers Fairness Act is pending in Congress and has drawn strong vocal support from President Barack Obama. The U.S. Supreme Court recently decided Young v. UPS, which found the PDA does not affirmatively require pregnancy accommodations. Finally, many commentators have argued in support of considering pregnancy a disability under the ADA.

This Article agrees substantively with the end of accommodating pregnancy, but disagrees with the various proposals commentators have advanced. In contrast to those who favor a pregnancy-specific right to accommodations, this Article argues that such proposals create risks to women¹s long-term equality in the workplace. In particular, characterizing pregnancy as a ³disability² or pregnant women as a class in special need of accommodation poses a danger of expressive harms. Currently proposed measures may revitalize exclusionary and paternalistic attitudes toward pregnant employees, signal incapacity to work, or actually increase sex discrimination. We should thus consider the potential expressive impact of pregnancy accommodation schemes in light of current social norms in which pregnant women are generally seen as capable of productive work. This Article concludes by suggesting alternative approaches to securing pregnancy accommodations that would avoid expressive harms and employ a gender symmetrical approach.

This Article's critique and the question of how best to accommodate pregnancy resonate across several areas of the law. For those who study civil rights, Accommodating Pregnancy illustrates the expressive perils of rights claiming. For historians and scholars interested in gender issues, this Article provides a chance to reconsider the consequences of gender-asymmetrical laws. For family law scholars, Accommodating Pregnancy highlights the current capacity of the law to reshape work/family balance.

To assume that implementing gender-asymmetrical rights is the best way to help women in the workplace overlooks the potential of the law to ameliorate broader social issues. These include the way in which employment is typically structured to accommodate the most privileged employees and how everyone would benefit from more accommodating workplaces.