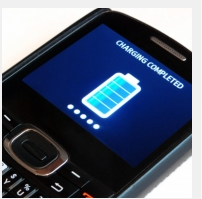 In an interesting case filed in California state court, a worker alleged that her former employer had improperly attempted to continually monitor her movements through an app downloaded on her electronic device.  The employee objected that the app monitored her off-work duty movements, and uninstalled it from her device.  The complaint alleges that the employer even "bragged that he knew how fast she was driving at specific moments."  An interesting article over at theguardian.com summarizes the issue [and allegations]: