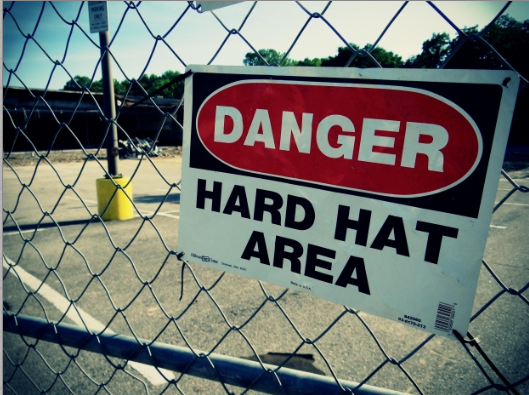 A recent article over at CNN/Fortune highlights a problem that many of us have been talking about for years -- the lack of enforcement and any meaningful penalties for workplace safety violations under OSHA.  The article focuses on the problems of criminal enforcement, noting that there have been only a handful of convictions since the statute was debated and passed in the 1970s -- even in the face of worker fatalities.  And, even where criminal prosecutions are successful, the maximum penalties are only misdemeanors which carry minimal jail terms.  Similarly, the civil penalties involved in these cases are far too low.  As the article notes, many states have stepped in to increase workplace safety penalties on their own, which was highlighted in last week's high-profile case out of California:

"Los Angeles County prosecutors charged two Bumble Bee Foods workers with willful violations of safety regulations—which resulted in three felony counts each—in the gruesome 2012 death of a Bumble Bee worker who was trapped inside an oven as it sterilized tuna cans. The workers could serve up to three years in state prison and be forced to pay fines of $250,000 each. The company faces a maximum fine of $1.5 million."

It will be interesting to see if these types of high-profile decisions result in any proposed amendments to federal law, though OSHA has remained largely unchanged since its inception.