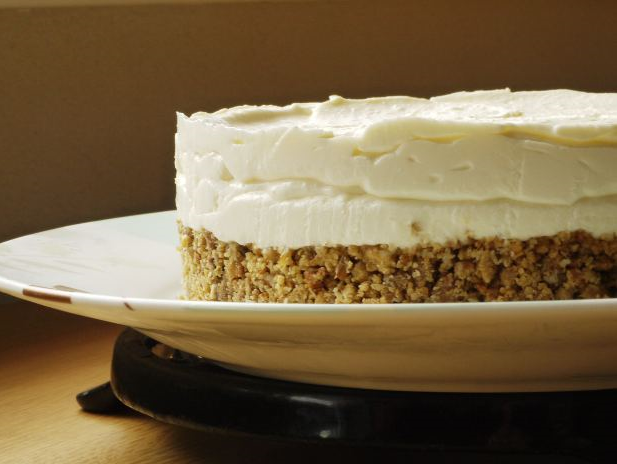 There have been some egregious charges of discrimination brought against dessert giant Sara Lee. The allegations, reported in the Chicago Tribune, maintain that the company assigned African-American employees to work in dangerous conditions, singling these workers out for hazardous jobs at one of its facilities.  According to the article:

"Workers were exposed to asbestos, mold and other toxins. . . [The allegations maintain that] plant managers subjected black workers to racial slurs, intimidation and racial graffiti. Black employees were less likely than their white counterparts to be promoted."

If true, these are serious allegations, and an important reminder that racial discrimination continues to be a problem in our society.

Listed below are links to weblogs that reference Nobody Discriminates Like Sara Lee?: