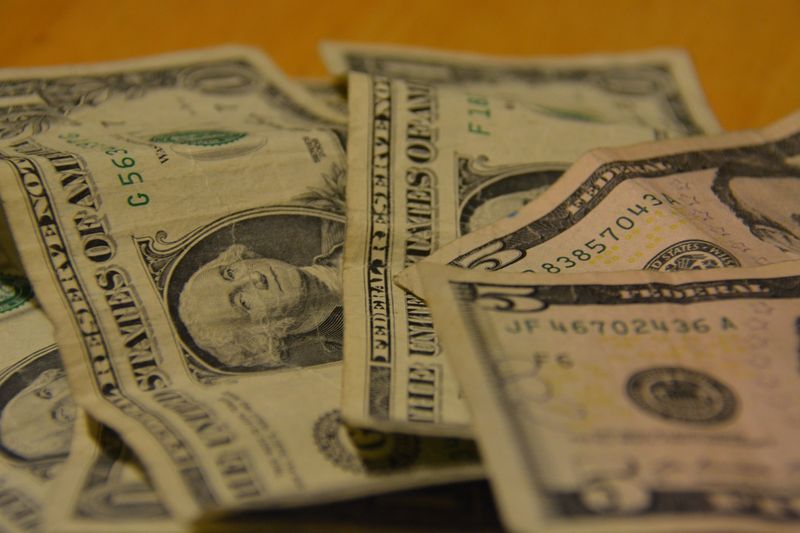 The issue of the appropriate minimum wage continues to be a source of controversy. There has been little movement on the federal level over this question, but many states and local jurisdictions have acted to raise the limits. I recently blogged about the litigation over the city of Seattle's decision to raise the hourly rate to $15 per hour. It now appears that the city of Los Angeles is poised to raise its minimum wage to $13.25 per hour. This decision is meeting with controversy on both sides of the issue. From the LA Times:

“the proposal has received a cool reception from major business groups worried about the effect on payroll and the possibility that higher wages could drive jobs out of the city. Even some labor leaders dislike it because the hourly wage does not immediately rise to at least $15, a goal that unions have been pursuing for months to help their members cope with the city's high cost of living.”

It will be interesting to see if the pressure on the local level to raise the minimum wage has any impact on the federal limits. It is certainly a question many of us in the academic community follow closely.

Listed below are links to weblogs that reference LA to Raise Minimum Wage: