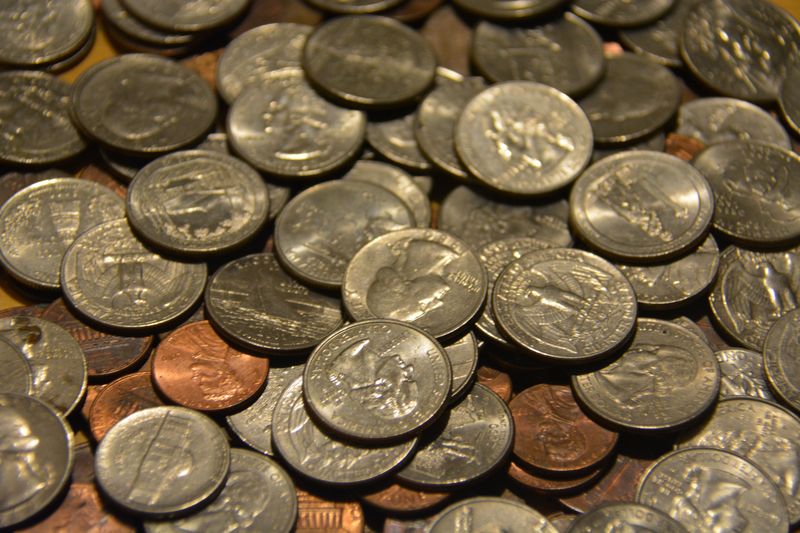 Two members of Congress, Tom Harkin (D-Iowa) and George Miller (D-California), just introduced a plan that would raise the minimum wage which is currently set at $7.25 per hour to $10.10 per hour.  The plan also recommends an annual inflation index which would continue to raise the minimum wage in subsequent years. Lawmakers in favor of the plan note that the minimum wage has not been raised in over five years. From an article on the issue at Huffington Post:

“Proponents of raising the minimum wage gathered Thursday on Capitol Hill to mark what they deemed an embarrassing five-year milestone. . . ‘They're not going to spend that extra money flying to Paris for the weekend. They are not buying a yacht or a private jet," Harkin said. "They're spending it on pizza and beer and things like that in their local stores.’"

The minimum wage issue has always been divisive and it will be interesting to follow this plan and see if it gets any traction in Congress, particularly as the next election cycle begins to come around.

Listed below are links to weblogs that reference Minimum Wage Hike?:

George Miller is in the House, not a Senator.

George Miller is a member of the House, not the Senate

Thanks for the correction, I made this change to the article...