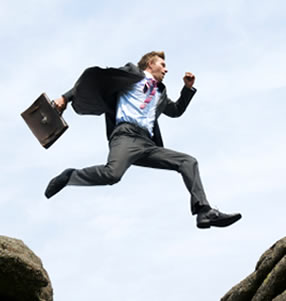 Listed below are links to weblogs that reference Workplace Prof Moves for 2011-2012: