Does Your Law School Course Offer "Regular and Substantive Interaction Between the Students and the Instructor" Or Is It Merely Correspondence? What Does the Department of Education Inspector General Say? 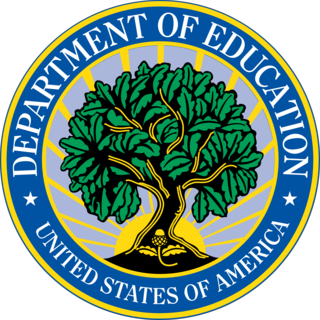 What's the difference between distance education, which is eligible for Title IV financial aid accreditation, and correspondence courses which are not?  Regular and Substantive Interaction Between the Students and the Instructor. Read also previous blog post: Department of Education Releases Critical Report on ABA's Continued Recognition as Accreditor, ABA Withdraws Distance Education From Its Scope of Recognition

Excerpt from the current DOE report: