"The U.S. Treasury Department continues to consider potential responses should the Commission continue its present course."

I think that the U.S. Treasury follows Texas Hold ’em style and realizes it has a good hand.  Double down on the bet by languaging a bill for Section 891 and submitting it to the President and Congressional for comments!  Conduct a couple IRS “raids” of French companies to gather evidence for Section 482 intangibles audit.  (see Texas Hold’em Poker: Will U.S. Treasury Double Down? )(see Will the US Impose Double US Tax Rates on EU Companies from Countries that Retroactively Impose State Aid Claw Backs?)

Beginning in June 2014, the Commission announced that certain transfer pricing rulings given by Member States to particular taxpayers may have violated the EU’s restriction on State 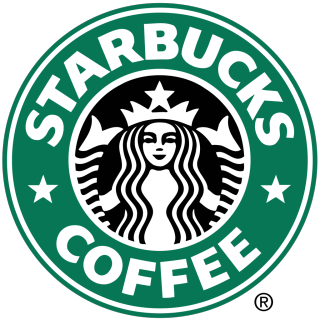 aid. These investigations, if continued, have considerable implications for the United States— for the U.S. government directly and for U.S. companies—in the form of potential lost tax revenue and increased barriers to cross-border investment. Critically, these investigations also undermine the multilateral progress made towards reducing tax avoidance.  Download White-Paper-State-Aid (1)

The U.S. Congress has made similar assessments regarding the effect the Commission’s investigations may have on U.S. interests. In a January 15, 2016, letter to Secretary Lew, the Chairman, Ranking Member, and other members of the U.S. Senate Committee on Finance stated that the “United States has a stake in these cases and has serious concerns about their fairness and potential impact on the U.S. fisc,” and that “these investigations raise serious questions about our ability to rely on bilateral tax treaties negotiated with EU Member States.” In a subsequent letter on May 23, 2016, the Senators added that their “concerns are driven not only by the initial cases, but also by the precedent they will create and their long-term implications.”

past posts on this subject

Application of TNMM to Starbucks Roasting Operation: Seeking Comparables Through Understanding the Market