The purpose of the borrower defense regulation is to protect student loan borrowers from misleading, deceitful, and predatory practices of, and failures to fulfill contractual promises 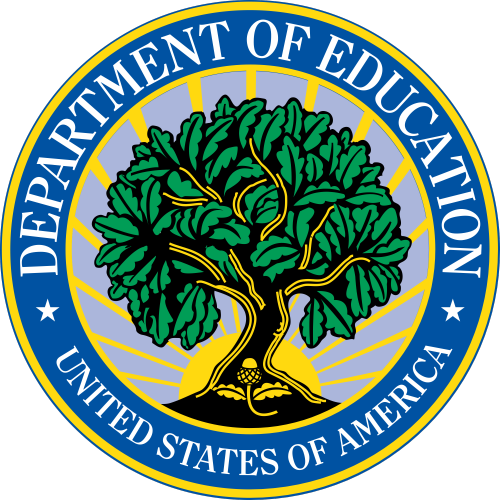 by, institutions participating in the Department's student aid programs. Most postsecondary institutions provide a high-quality education that equips students with new knowledge and skills and prepares them for their careers. However, when postsecondary institutions make false and misleading statements to students or prospective students about school or career outcomes or financing needed to pay for those programs, or fail to fulfill specific contractual promises regarding program offerings or educational services, student loan borrowers may be eligible for discharge of their Federal loans.   Download DOE Proposed Regs for Student Loan Forgiveness

The proposed regulations would give students access to consistent, clear, fair, and transparent processes to seek debt relief; protect taxpayers by requiring that financially risky institutions are prepared to take responsibility for losses to the government for discharges of and repayments for Federal student loans; provide due process for students and institutions; and warn students, using plain language issued by the Department, about proprietary schools at which the typical student experiences poor loan repayment outcomes—defined in these proposed regulations as a proprietary school with a loan repayment rate that is less than or equal to zero percent, which means that the typical borrower has not paid down at least a dollar on his or her loans—so that students can make more informed enrollment and financing decisions.

Summary of the Major Provisions of This Regulatory Action: For the Direct Loan Program, we propose new regulations governing borrower defenses that would—

The proposed regulations would also— 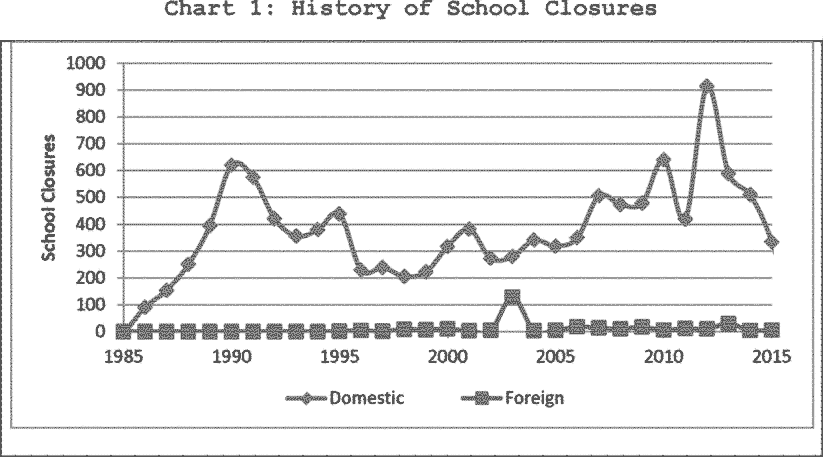 Costs and Benefits: As further detailed in the Regulatory Impact Analysis,the benefits of the proposed regulations include:

(1) An updated and clarified process and the creation of a Federal standard to streamline the administration of the borrower defense rule and to increase protections for students as well as taxpayers and the Federal government;

(2) increased financial protections for the Federal government and thus for taxpayers;

(3) additional information to help students, prospective students, and their families make educated decisions based on information about an institution's financial soundness and its borrowers' loan repayment outcomes;

(4) improved conduct of schools by holding individual institutions accountable and thereby deterring misconduct by other schools;

(5) improved awareness and usage, where appropriate, of closed school and false certification discharges; and

(6) technical changes to improve the administration of the title IV, HEA programs.

Costs include paperwork burden associated with the required reporting and disclosures to ensure compliance with the proposed regulations, the cost to affected institutions of providing financial protection, and the cost to taxpayers of borrower defense claims that are not reimbursed by institutions.