Effects of Australia’s MAAL and DPT On Internet-Based Businesses

Australia has received considerable attention as a result of its unilateral actions to discourage multinational profit shifting. Those actions include the 2015 enactment of the Multinational 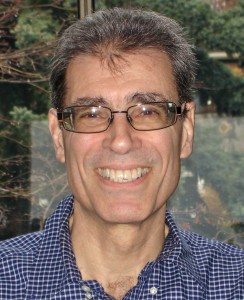 Anti-Avoidance Law and the Australian Treasury’s May 2016 proposal for a diverted profits tax. This article considers how those actions might affect non-Australian multinational entities that conduct internet platform services for, and earn revenues from, Australian customers if those MNEs take no action. It also reviews structural alternatives.

As will be seen from the example set out in the article, the Australian royalty withholding tax is a major portion of the possible tax increases resulting from these developments. This will have a major impact on the economics of profit-shifting structures involving revenues that require on-the-ground sales, marketing, and other support activities in Australia. Australia’s actions, along with similar actions by the U.K., should be closely examined and may well be followed by numerous other countries feeling the effects of aggressive profit-shifting structures.