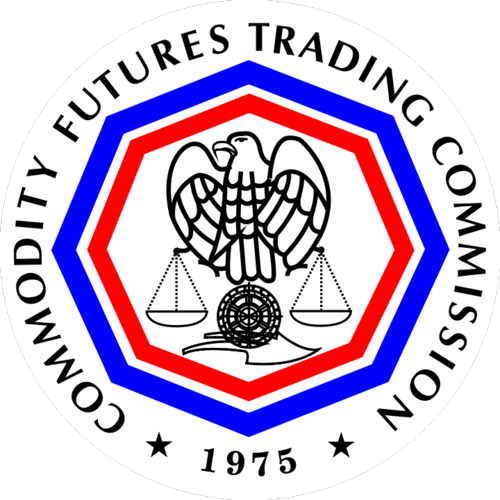 corporation headquartered in New York City, for failing to diligently supervise its officers’, employees’, and agents’ processing of exchange and clearing fees it charged customers for trading and clearing Chicago Mercantile Exchange, Inc. products from January 2011 to April 2015. Barclays is registered with the CFTC as a Futures Commission Merchant.Firm’s Supervisory Failures over Exchange and Clearing Fee Processing Led to Customer Overcharges at Times

The CFTC Order requires Barclays to pay an $800,000 civil monetary penalty and cease and desist from violating the CFTC regulation governing diligent supervision.

The CFTC Order explains that customer transactions executed on exchanges are subject to payment of exchange and clearing fees that are applied to each transaction in the normal course of business. Clearing firms such as Barclays receive invoices for these fees from the exchange clearinghouses, which the firms pass on to their customers, the CFTC Order states.

Here, the CFTC Order finds that Barclays failed to implement and maintain adequate systems for reconciling invoices from exchange clearinghouses with the amounts of fees actually charged to its customers through its back-office accounting software.  Barclays also failed to implement and maintain adequate policies and procedures regarding reconciliation of exchange and clearing fees, including failing to draft procedures and adequately train staff on how to complete the reconciliations. According to the CFTC Order, this led to instances in which Barclays overcharged some customers in an aggregate amount of approximately $1.1 million. The CFTC Order finds that Barclays discovered the problem in 2012 and thereafter took remedial steps, including refunding adversely affected customers.

The Order recognizes Barclays’ cooperation and corrective action it undertook after its deficiencies were discovered.

This is the second action that the CFTC has brought over a clearing firm’s supervisory failures over fee processing. In August 2014, the CFTC ordered Merrill Lynch, Pierce, Fenner & Smith Incorporated to pay a $1.2 million penalty relating to its processing of futures exchange and clearing fees charged to customers (see CFTC Press Release 6984-14, August 26, 2014).