One Week Left for Early Bird Registration for the 2017 Global Legal Skills Conference in Mexico; Presentation Proposals Still Being Accepted Until January 28th 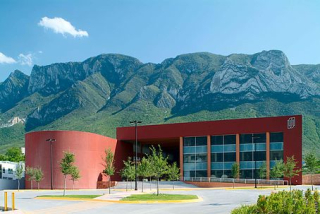 There's still a week left for the early bird registration for the 12th Global Legal Skills Conference being held at in Monterrey, Mexico at the Facultad Libre de Derecho de Monterrey (FLDM), a previous host of the third and fifth Global Legal Skills Conferences. The conference is being held March 15-17, 2017. There is an optional full-day city tour of Monterrey on Tuesday, March 14, 2017.

Proposals for presentations at the conference are also being accepted for another week.

The first Global Legal Skills started as a conference to connect legal writing and ESL professionals who had an interest in teaching international students and lawyers who speak English as a second language. The GLS Conference series has since grown to include not only legal writing faculty, but also international and comparative law professors, clinical faculty, linguists, librarians, judges, attorneys, court translators, law students, and scholars interested in global legal skills education. Now in its 12th iteration, the conference draws hundreds of professionals from around the world. 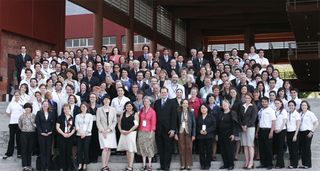 Click here for more information about the conference (including descriptions of presentations already accepted), the early bird registration, conference hotel discounts, city tour information, and nominations for the GLS Awards.