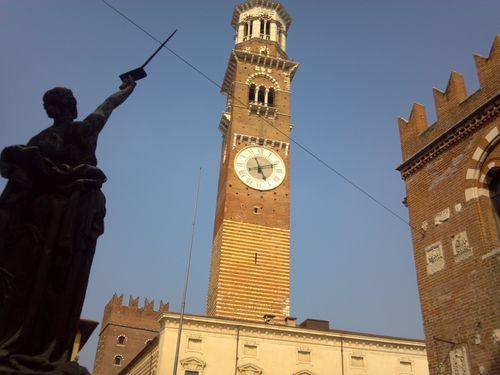 The first round of acceptance letters is now going out for proposals to present at the upcoming Global Legal Skills Conference, May 24-26, 2016 at the University of Verona Department of Law. The conference is followed by a day trip to Padua.

Professors from at least 15 countries submitted proposals for the conference, which is co-sponsored by The John Marshall Law School of Chicago where it was first held. This year marks the 11th time that the conference has been held. Previous conferences have also been held in Mexico, Costa Rica, Italy, and Washington, D.C.

Although the first round of proposals has already closed, proposals are still being accepted on a space-available basis until March 31, 2016.

Nominations are also still open for the GLS Awards to be presented in Verona.