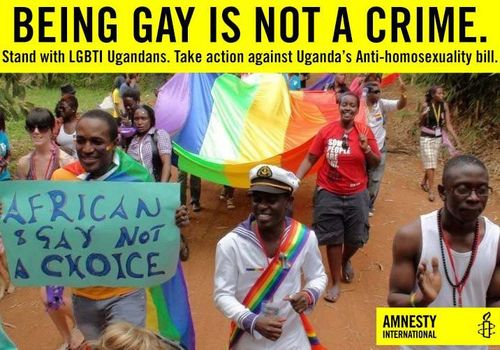 We have confirmed that the applications for a temporary injunction and an interim order against Uganda's Anti Homosexuality Act will be heard on Wednesday, July 30, 2014 by the Uganda Court of Appeal, sitting as the Constitutional Court of Uganda.

Here is a link to a newspaper report about the case.

Here is a link to the complaint.

Under Ugandan law as we understand it, a decision of the Court of Appeal, sitting as a Constitutional Court, should be respected by the Uganda Supreme Court.  We thank the lawyers in Uganda who are working on this appeal and keeping us informed about developments in the case.

Listed below are links to weblogs that reference Hearing on Uganda's Anti-Gay Law: