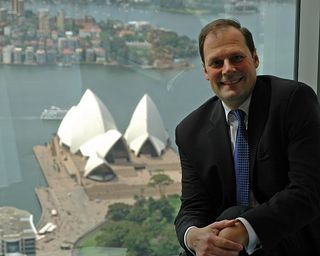 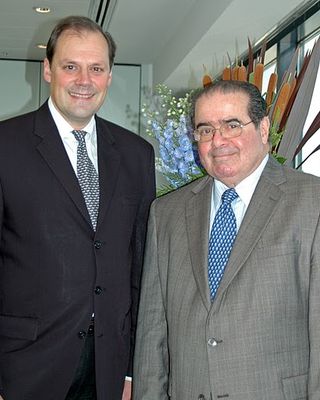 The delegation considered a number of issues throughout the week, including issues facing the Australian and American legal systems, appropriate uses of foreign and international law in U.S. court decisions, the internationalization of commercial law, emerging forms of property in the global context, and current issues facing the judicial systems of Australia and New Zealand.

One of the public events was a standing-room only demonstration of comparative advocacy styles.  The program was held at the University of Sydney Law School, in cooperation with the Law Society of New South Wales Young Lawyers.  Advocates from Australia and the United States (including one U.S. lawyer living in France) presented a hypothetical cross-border dispute with parallel proceedings in the United States and Australia.

I thank our Australian and New Zealand hosts for the tremendous hospitality extended to us during our briefing delegation.

Listed below are links to weblogs that reference ABA ILEX Delegation to Australia and New Zealand: