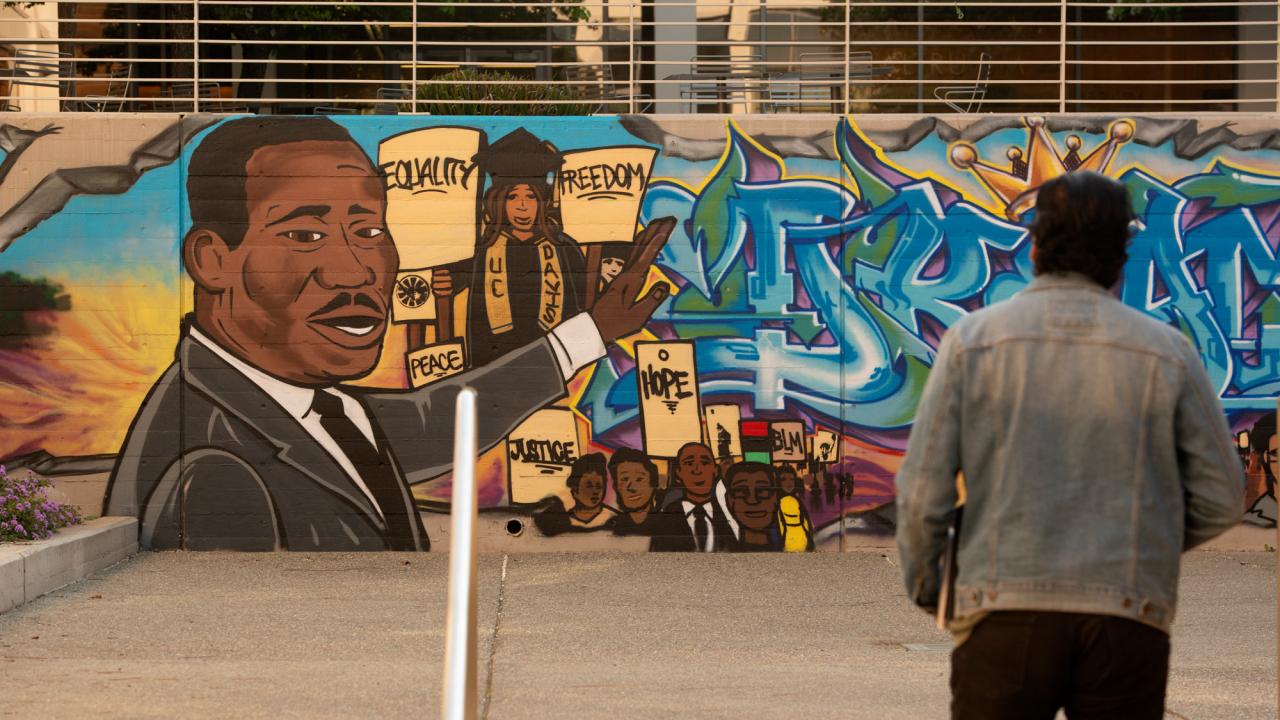 This week began with a celebration of the life and legacy of Dr. Martin Luther King, Jr.  The Aoki Center on Critical Race and Nation Studies has unveiled a blog.  The first post of by immigration professor, and co-director of the Aoki Center, Raquel Aldana is entitled "MLK and Border Justice."  Her post concludes:

"President Biden is under extreme domestic pressure to control the border, seemingly at any human cost. Over the years, border policies have contributed to thousands of migrant deaths at the U.S.-Mexico border, with 2022 being the worst year. Domestic calls for tough on immigration control at the border, often a bipartisan project, have deadly consequences. They are also shortsighted. They will not work because they fail to address the root causes of migration, which include externalities from or the exportation of domestic U.S. policies to Latin America whose casualties are the migrants at our Southern border whose suffering we fail to heed."

Tomorrow, as part of a week of volunteer service in honor of Dr. King, UC Davis Law students are volunteering at a naturalization workshop at the Mexican Consulate in Sacramento.  Volunteers will assist permanent residents in completing the application for naturalization. The workshop is being held in partnership with the UC Davis School of Law Immigration Law Clinic and the UC Immigrant Legal Services Center.