Immigration Article of the Day: The Legal Ethics of Family Separation by Milan Markovic 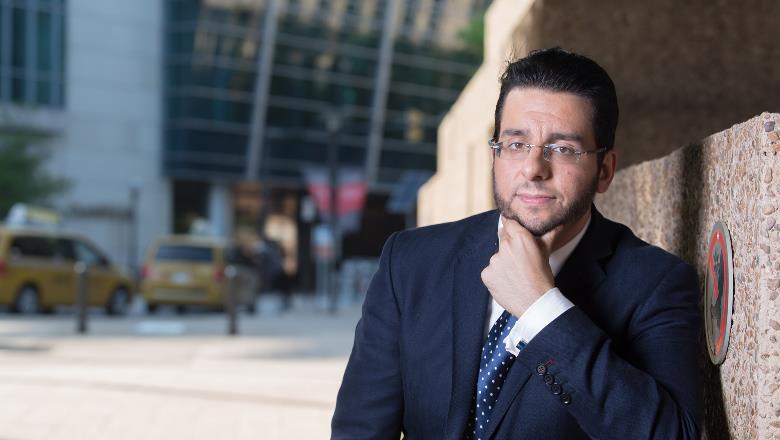 On April 6, 2018, the Trump administration announced a “zero tolerance” policy for individuals who crossed the U.S. border illegally. As part of this policy, the administration prosecuted parents with minor children for unlawful entry; previous administrations generally placed families in civil removal proceedings. Since U.S. law does not allow children to be held in immigration detention facilities pending their parents’ prosecution, the new policy caused thousands of children to be separated from their parents. Hundreds of families have yet to be reunited.

Despite a consensus that the family separation policy was cruel and ineffective, there has been minimal focus on the attorneys who implemented it. One exception is Professor Bradley Wendel, who recently defended border prosecutors for following the zero-tolerance policy rather than pursuing their own conceptions of the public interest. Since immigration is not the only context in which prosecutors’ charging decisions may have the effect of separating families, the question of prosecutors’ ethical responsibilities in these situations continues to be of paramount importance.

This Article contends that prosecutors, as ministers of justice, should consider their charging decisions’ effects on children and families. Because of limited resources and opportunity costs, prosecutors cannot pursue every criminal misdemeanor and inevitably take the public interest into account in making charging decisions. The Trump administration’s “zero-tolerance” policy may have limited prosecutors’ discretion but did not eliminate it. Prevailing prosecutorial standards recognize prosecutors’ broad charging discretion but focus predominately on culpability in individual cases. Prosecutors should instead seek justice for the situation, which could include declining to prosecute nonviolent misdemeanors to keep families intact.