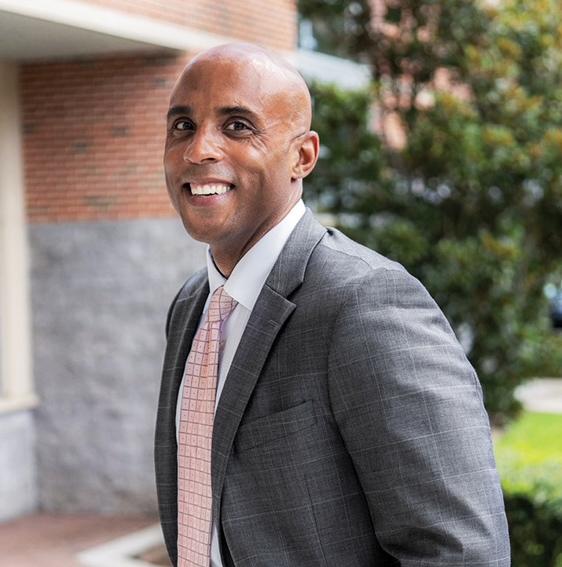 During his election campaign Donald Trump expressed views on immigration that were markedly more hostile to immigrants than those of the several presidents, Republican and Democrat, who preceded him. Since his election, President Trump’s administration has turned his anti-immigrant utterances into legislative and administrative action, accelerating this effort under the cover of the coronavirus pandemic. While President Trump’s rhetoric and immigration agenda represent a departure from the recent past, they are part of a long tradition of “othering” immigrants—identifying them as fundamentally different from, and subordinate to, the majority culture—that has been one part of the historically ambivalent U.S. attitude toward immigration and immigrants since the nation’s founding. Indeed, while the inflammatory language and actions of the current administration may be unusual in their blunt and frank hostility to immigrants, it is altogether too comfortable to view them as an aberration.

In this Article, in an ambitious project that delves deep into legal history, multiple substantive legal areas, theory and politics, I consider how the othering of immigrants affects undocumented immigrant children and the children of undocumented immigrants (including citizen children). I review their status as both “other as alien” and “other as sub-adult,” and I examine how these othering narratives, and their resultant status, influence their treatment in areas of law as diverse as immigration law and family law. Finally, I place this analysis in the context of the largely exclusionary history of U.S. immigration law over the past century and a half. This piece about immigrants, and immigrant children in particular, is both timely and timeless.