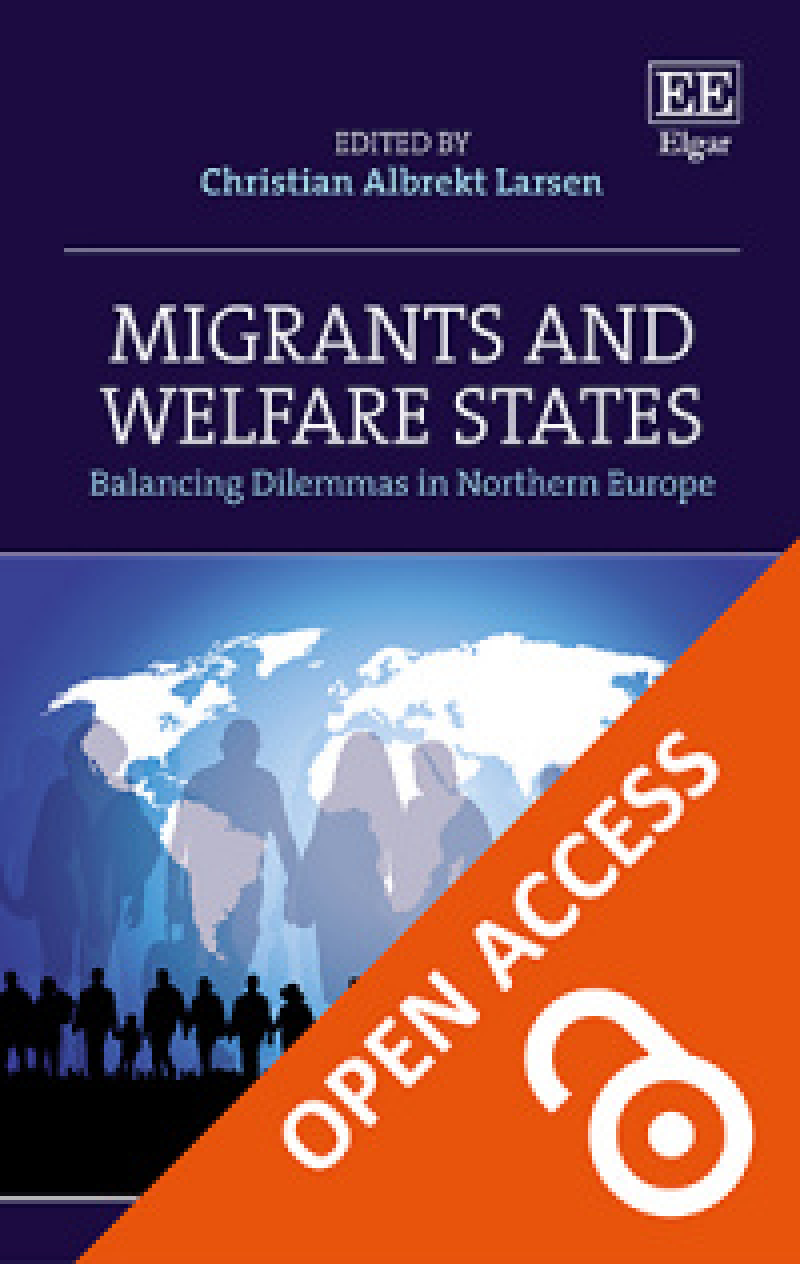 The Road to Sanctuary:  Building Power and Community in Philadelphia

During the Trump administration, more people sought sanctuary in churches in Philadelphia than any other city in the United States. The city was also on the front lines of progressive policy making, defending its sanctuary policies in federal court. In this collection of essays and interviews, a diverse set of authors examine the promise and limits of sanctuary. Contributors include Carmela Apolonio Hernández, who spent over three years living in sanctuary to resist deportation, community organizers who work to build a more just and inclusive city, and leading academics who explore the origins of sanctuary and its intersections with the workplace, policing, and university campuses. Collectively, these authors offer a roadmap for how sanctuary is created and sustained and argue for a future in which no human being is illegal.