Bipartisan immigration reform in the works in last days of lame-duck Congress? 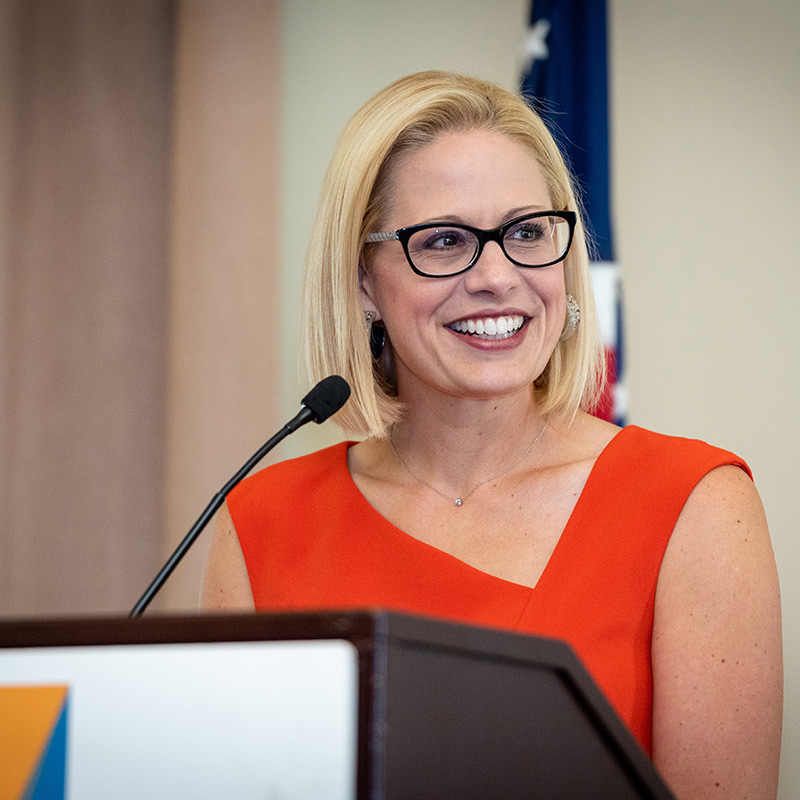 There is an immigration buzz Washington, D.C. in the last days of this Congress.  A bipartisan duo of senators are negotiating a potential deal on immigration reform — including providing legal status for young undocumented immigrants and billions of dollars for border security — with the hope they can tackle the issue before the new Congress takes effect next year.

Lawmakers in both parties have repeatedly failed to clinch an agreement on immigration reform.  But with the impending end to the pandemic-era Title 42 border policy on December 21 and concerns that a federal judge may soon dismantle the Deferred Action for Childhood Arrivals (DACA) program, members are revisiting a possible compromise.