Share
Maria Sacchetti and Nick Miroff for the Washington Post reports that immigrant women held at a privately run immigration center in Georgia were probably subjected to unnecessary gynecological procedures, and U.S. immigration officers did not halt a years-long pattern of what medical experts called “aggressive and unethical” treatment, according to a report released by a bipartisan Senate panel.

The 108-page report was the result of an 18-month investigation.  It examined claims made by immigrant advocates and a whistleblower who worked as a nurse at the Irwin County Detention Center in rural Georgia.

The good news?  The investigation did not substantiate claims that women at the facility, operated by the LaSalle Corrections, had been subjected to mass hysterectomies, as advocates initially claimed. But the investigation found that a Georgia physician appeared to have performed “excessive, invasive, and often unnecessary gynecological procedures” on dozens of women detained for removal proceedings between 2017 and 2020. 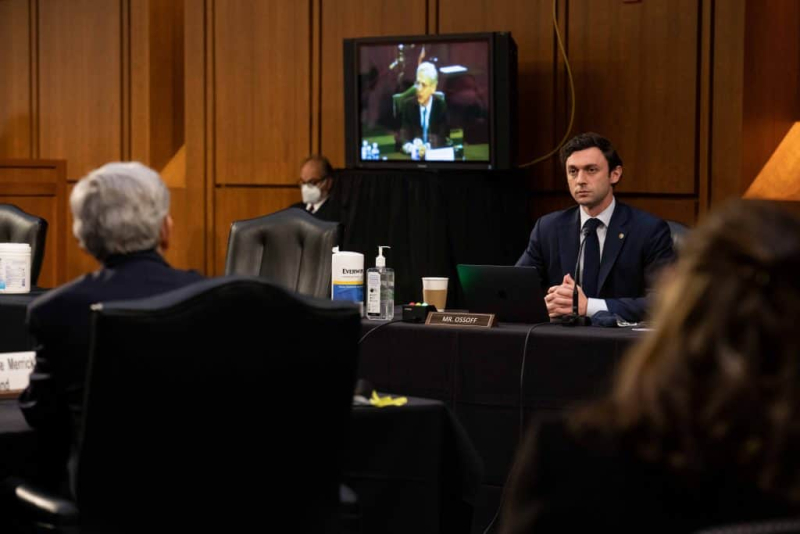