The mid-term elections are gone and a lame duck Democratic Congress will be wrapping up.  Rafael Bernal AND Mike Lillis for The Hill report that

"House Democrats are preparing a legislative sprint to send immigration reforms to the Senate before they give up their majority  . . . .

The lame-duck push is focusing on a bill to protect so-called Dreamers, beneficiaries of the Deferred Action for Childhood Arrivals (DACA) program. The decision, announced by House Democratic leaders . . . , comes just a week after the midterm elections, when both parties were vying for a growing share of Hispanic voters."

According to the story, Rep. Raul Ruiz (D-Calif.), head of the Congressional Hispanic Caucus, said the details are still being worked out. But the framework will be a piece of legislation — the Dream and Promise Act — that was passed by the House last year. 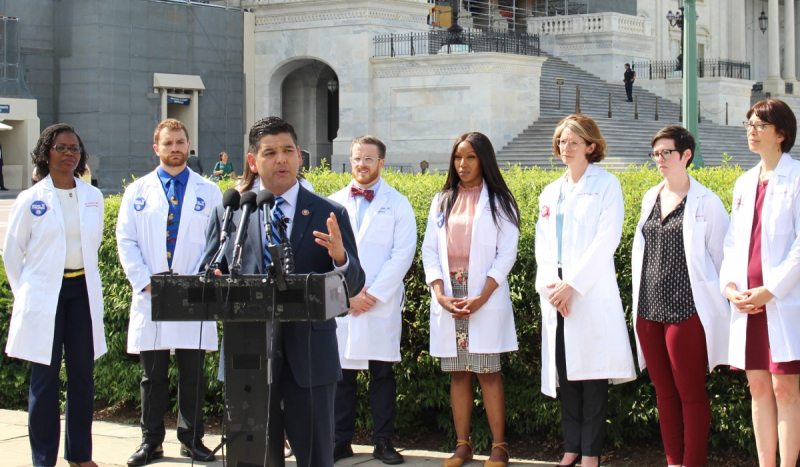