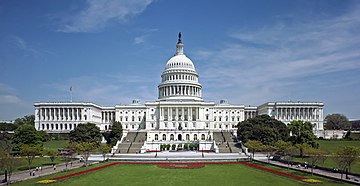 The 2022 mid-term elections loom large on the political horizon.  And many of the battles could be close in the fight to control Congress.  Might the Latino vote, which reports suggest is trending Republican, determine the outcome?

Boris Sanchez for CNN looks at the importance of immigration to Latino voters.  It is not as simple as one might think:  "With the midterm elections less than three weeks away, immigration remains a top issue among Latino voters – but views on legal and illegal immigration vary greatly.

While many Latino voters support a more “humane treatment” of migrants and creating a pathway to citizenship for the undocumented, Teixeira said there are many in the community who “are not really interested or delighted by the idea people can just pour across the border. … They also think we need more border security.”

While polls show the majority of Hispanics align with Democrats on immigration, the GOP has recently made significant gains, even while escalating the anti-immigrant rhetoric popularized by former President Donald Trump."  (bold added).