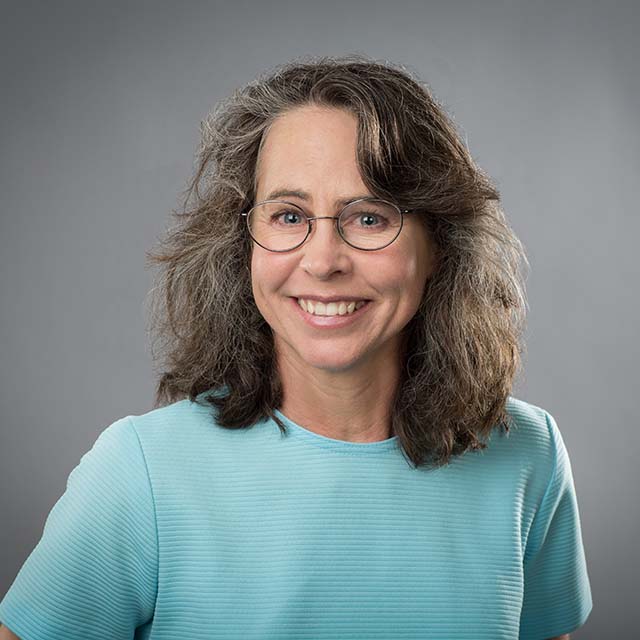 I have bee blogged (maybe too much) about the "immigration stunt" pursued by the Republican Governors of Texas and Florida.  Greta de Jong on The Conversation offers a brilliant historical comparisun:

"As a historian of racism and white supremacy in the United States, I’ve become accustomed to callous actions like those of Republican governors who organized transportation for Latin American migrants to states run by their political opponents.

Governors Greg Abbott in Texas and Ron DeSantis in Florida are following the playbook of segregationists who provided one-way bus tickets to Northern cities for Black Southerners in the 1960s. At that time, the fight for racial equality was attracting national attention and support from many white Americans, inspiring some to join interracial Freedom Rides organized by civil rights groups to challenge segregation on interstate bus lines.

Then, as now, the message Southern racists aimed to send with their `reverse freedom rides' was, `Here, you love them so much, you take care of them.'”