Liz Truss is the new Prime Minister of the United Kingdom.  The Guardian encapsulates Truss's likely actions on "immigration and homeland affairs" as follows:

"During the campaign, Truss has promised to double down on the policy of deporting asylum seekers and other immigrants to Rwanda, and to seek other countries who will take them. It remains to be seen how feasible this is, or if it would have any impact on the numbers of people crossing the Channel by unofficial means, even if some did depart.

Truss is likely to link any failure to remove people to the continued jurisdiction of the European court of human rights. While removing the UK entirely from its oversight would be complex and tricky, she is likely to push ahead with plans for a so-called UK bill of rights, with fewer protections for asylum seekers and others." 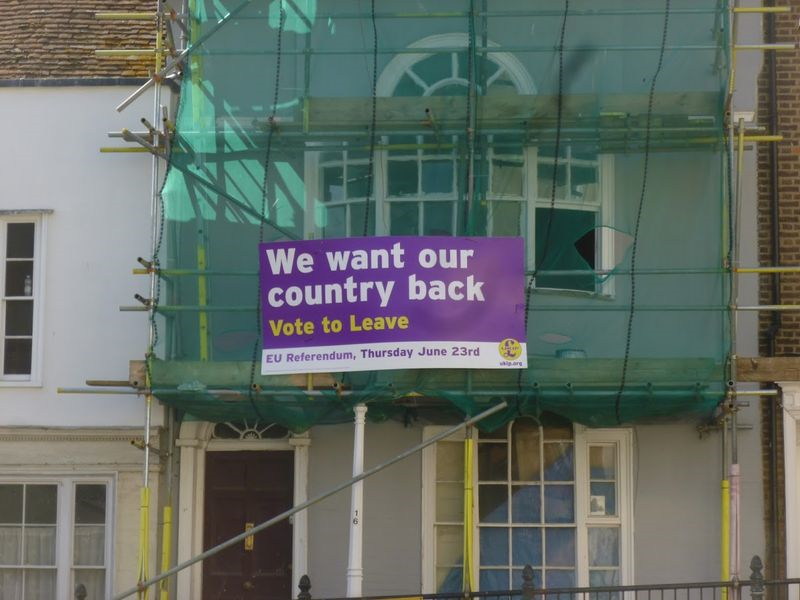 This is an incredible inspiring article. I am basically satisfied with your great work. You put actually quite supportive information. Keep it up.