EU Restrictions on Visas for Russians in Wake of Ukraine War 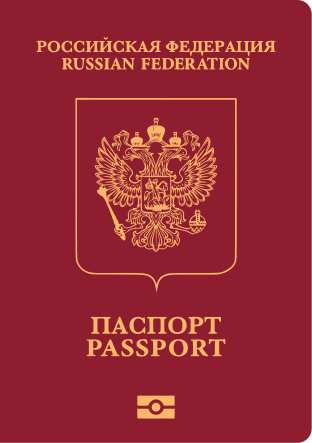 The BBC reports that E.U. foreign minsters have agreed to take steps that will make it harder for Russian citizens to travel to the European Union. This, of course, is in response to the war between Russia and the Ukraine wherein the E.U., like the U.S., is backing Ukraine.

No one seems particularly happy with the move. Russia is annoyed (naturally). Ukraine and some EU members wanted a total ban on travel, not measures that merely make getting a visa a longer and more expensive process.

I found this news particularly interesting as I've recently finished my immigration law coursework on Chae Chan Ping and the constitutional power to regulate U.S. immigration. The story made me think about the war powers provision of our own constitution, its authorization that Congress shall have power to declare war, and how that power might intersect with immigration decisions during time of war (even if it's not a war we are officially a party to).